In this webinar, attendees will improve their understanding of the stigma related to mental health care among gun owners, learn the purpose of Walk the Talk America, increase their empathy and understanding related to gun culture, understand “red flag laws” and transfer laws, and general suicide statistics and intervention strategies

PHP Webinars are hosted live on the second Friday of each month at 10am PST.

To join the live session, please enroll in the course before 10am PST on the day of the webinar. All PHP sessions are recorded. If you enroll after the live webinar session has ended, the course will contain a video recording of the live session you can watch instead. Please note, it may take up to one month for the recording to become available.

At the end of the webinar, participants will be able to:

Jake Wiskerchen is a Marriage and Family Therapist, National Certified Counselor. He owns and operates Zephyr Wellness, an outpatient counseling agency in northern Nevada, and wears many hats across the community in which he is deeply involved. He joined the WTTA team in 2019 when he hosted its founder, Mike Sodini, on the Noggin Notes podcast. He soon realized that someone needed to advocate for firearms owners to get their mental health cared for because of the vast misunderstanding and suspicion about mental health treatment throughout the gun community. This suspicion leads to hesitation to get help, which in turn leads to suicides, often by firearm. 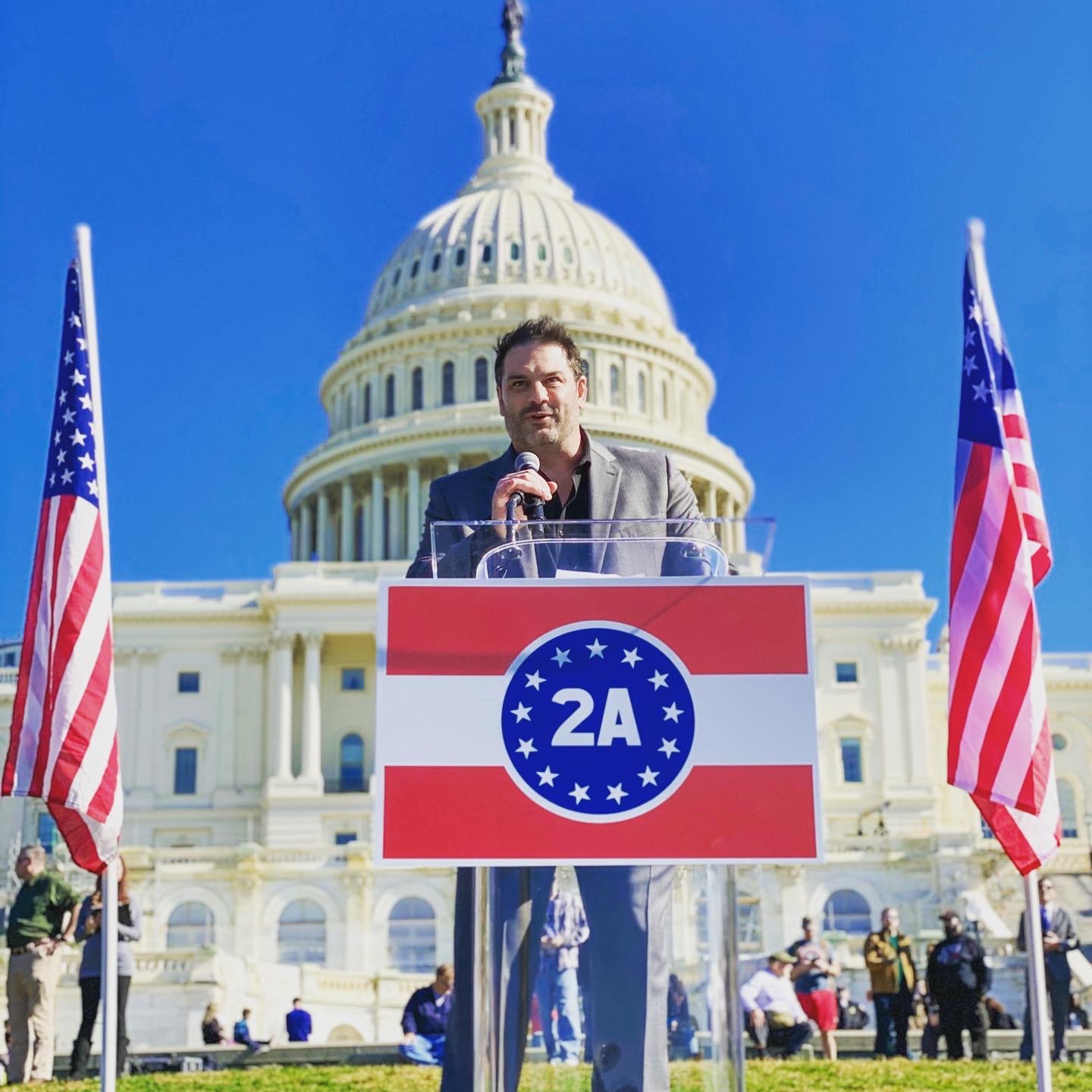 Michael Sodini is a 3rd generation firearm industry professional, and known by many as the “most un-gun, gun guy.” After graduating from ASU in 1998 with a degree in communication, Michael spent a few years working as a fashion model, traveling the world, and garnering respect from some of the leading names within the niche. He left the fashion industry in 2001, and went into real estate marketing for five years, before he went on to work for the family business, Eagle Imports Inc., in 2006. After a series of unforeseen tragedies from 2006 – 2009, Michael eventually became President of Eagle. Over the last 9 years, he has successfully cultivated and evolved the Bersa, Metro Arms, and Grand Power firearm brands. The latest brand to be added to the Eagle family, Avidity Arms, is a partner-project with Rob Pincus, and is currently in the early stages of development before production. In 2018, Michael formed the Walk the Talk America initiative, a non-profit organization dedicated to making positive change in relationship to mental health, and firearm awareness. Through organizing a profound team of experts from different fields, and all walks of life, unbiased by politics, media, or personal prejudice – WTTA seeks to input opportunities to enhance communication, compassion, calls to action, and education. Michael is a visionary thinker, known for his loyalty, and unique sense of humor to his industry colleagues (and friends). More than anything, he is dedicated to creating conversations that will help pave the way for a brighter future, allowing synergy through new ideas, and action through the power of awareness.

The content of these series is intended to educate and engage the public on various public health topics. The views of these series are solely the authors and may not reflect the opinions and beliefs of the LIHIE or its affiliates.